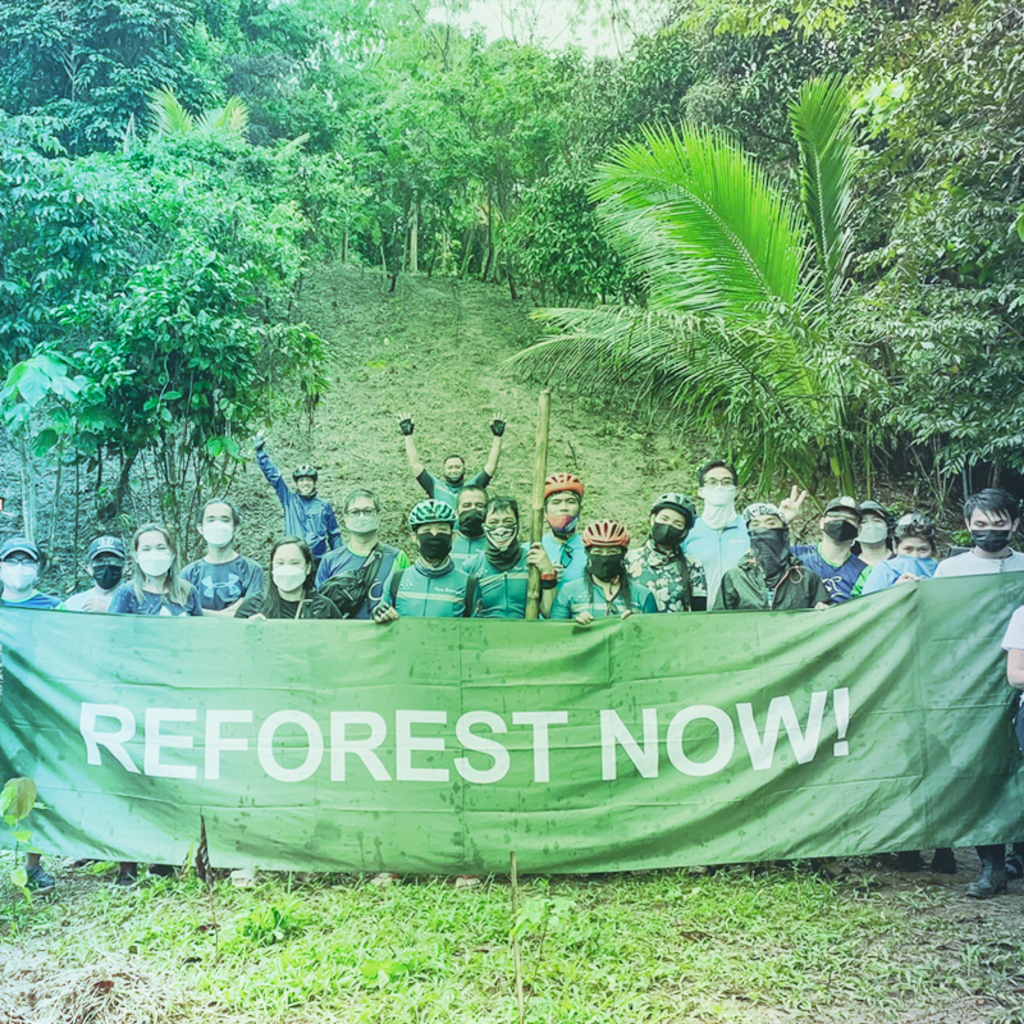 The Philippines is one of the most vulnerable countries to climate change and one of the most dangerous for environment defenders. Only 3% of primary forests remain in the Philippines due to rampant deforestation and poor environmental enforcement. The Masungi Georeserve east of Manila is a microcosm of these problems in a highly sensitive karst landscape which serves as a natural filter for vital waterways. The surrounding watershed is threatened by land trafficking and other illegal activities, exacerbated by corruption. This leads to the diminishment of the clean water supply for about 40,000 people whilst increasing flood risks.

Starting in 2017 through an agreement with the government, the Masungi Georeserve became one of the largest collaborative reforestation efforts in the country using self-generated funds from geotourism. Over 2,000 hectares of land has been rescued, 17 ranger stations and 18 km of monitoring trails established, 100 rangers and 200 partners engaged, and over 200 households have been supported. 68,000 native trees have been planted and nurtured.

The Georeserve’s efforts have helped shift public policies – as their advocacy efforts have led to 3 legislative inquiries and the issuance of 80 cease and desist orders in the watershed. Over 200 government officials have been trained to replicate the work, and over 20,000 citizens have been directly engaged in the conservation’s activities.

Youth have been the catalyst for the Masungi Geopark’s accomplishments and make up the core team of the Managing Trustees, truly showing how they can flip the script for climate action, conservation and tourism: “We flip the script by showing that a small group of young people, through their courage, creativity and energy, can form coalitions and bring about transformational change for the nation. Finally, we flip the script by showing that tourism does not have to impact our environment negatively. It can become a powerful force for good.”

We have shown that a small group of young people can change the future of an entire landscape.