As former Deputy Mayor for education, she worked closely with the municipal agency for school canteens promoting policies for a more organic local procurement and healthier diets.

As City Councillor, in the mandate 2011-2016, she focused on the rural-urban linkages, becoming also Metropolitan Councillor and Member of the Board of the Agricultural Southern Milan Park.

Yoshioka has authored books and articles on various peace and conflict-related themes and has been invited to address the United Nations on issues including building a Culture of Peace. He is a founding member of the Global Partnership for the Prevention of Armed Conflict (GPPAC) International Steering Group, head of its Northeast Asia Secretariat, and was nominated for the Nobel Peace Prize in 2008 for leading the Global Article 9 Campaign to Abolish War.

With a strong commitment to environmental sustainability, and a passionate belief in the necessity to develop awareness of the need for non-fossil, non-nuclear energy capacity, Yoshioka is currently spearheading the development of Peace Boat’s Ecoship.”][lvca_team_member member_name=”Yusuf Omar” member_image=”1114″ member_position=”Mobile Journalist/ Founder, Hashtag Our Stories ” member_details=”Yusuf Omar is a multi-award winning journalist and Co-founder of Hashtag Our Stories, a TEDx speaker, former CNN Senior Social Media Reporter on Snapchat and former Mobile Editor at the Hindustan Times in India where he empowered 750 journalists to tell stories with the phones. He has been a foreign correspondent with just his phone since 2010 and covered the Syrian civil war. At Hashtag Our Stories, he’s empowering mobile video storytelling communities around the world, creating shows in every language.”][lvca_team_member member_name=”Phyllis MacFarlane” member_image=”1178″ member_position=”Treasurer, ESOMAR Foundation, and Paragon Partnerships” member_details=”Phyllis Macfarlane has worked in the commercial Market Research sector throughout her career, managing GfK’s UK company from 2000-2009. She has spent the last several years working on the GfK Verein’s University Cooperation Programme, setting up post-graduate courses and degrees in Africa and Asia, and supporting Interviewer training in Africa.
She is now expanding that work through the ESOMAR Foundation, via education in market research techniques for developing markets, and also encouraging and supporting the non-profit sector to use market research best practices in quantitative measurement, ethnography and qualitative research much more in designing and measuring their programmes. She believes that everyone needs, and can benefit from, market research skills: from the newest small business or NGO to top executives in global organisations, NGO’s and Government, and is doing her best to spread the word! She is currently helping StreetInvest, who work with street children globally, to make better use of all their qualitative data.
With the recent set-up of Paragon Partnerships – the Global Market Research Industry partnership to support the achievement of the UN’s 2030 SDG’s – it is all coming together, and she hopes to see the global market research community and the non-profit sector, working together to learn from each other, to achieve the best results for everyone.
“][lvca_team_member member_name=”Felix Zimmerman ” member_image=”1174″ member_position=”OECD DevCom Coordinator & Freelance Consultant” member_details=”As Coordinator of DevCom since 2015, Felix’s goal has been to help public institutions become better “SDG communicators”. In 2017, DevCom launched The SDG Communicator platform and proposed a new framework to help understand global public attitudes to sustainable development. As a freelance consultant from 2014-2017, Felix supported clients like UNESCO and IFAD with their strategies for policy impact and stakeholder engagement. Between 2003 and 2014, he worked as an OECD policy advisor on development co-operation and education. Felix holds a Master’s degree (LLM) in International and European Law from the Free University of Brussels, and a Bachelor of Arts (French & English Literature) from the University of Sydney, Australia.
“][lvca_team_member member_name=” Shain Shapiro” member_image=”1120″ member_position=”Founder & President , Sound Diplomacy” member_details=”Shain Shapiro, PhD is the Founder and President of Sound Diplomacy. Sound Diplomacy is the leading global advisor on growing music and night time economies in cities and places. He is also the co-founder of Music Cities Convention, the world’s largest event bringing together the music industry with city planners, developers, policy makers and executives. Through Sound Diplomacy, he has consulted in over 60 cities and countries, including developing the Cuban official music strategy for the United Nations Industrial Development Organisation. He delivered the first ever music presentation at a UN World Urban Forum and consulted at length with the Greater London Authority, including working on the development of London’s Night Czar and across the Mayor of London’s music policy. He has delivered a TEDx talk on the value of music to cities and spoken at the European Parliament, MIDEM, MIPIM, SXSW, Smart Cities Expo and others. He is also an accomplished journalist, frequently contributing to CityMetric, CityLab and others. Shain holds a PhD from the University of London and was one of the top 10 Creative Entrepreneurs in Britain in the British Council’s h100 list.
“][lvca_team_member member_name=”Henrique Oliveira” member_position=”Executive Director of Operations at the Museum of Tomorrow”][/lvca_team][/vc_column][/vc_row][vc_row][vc_column][/vc_column][/vc_row] 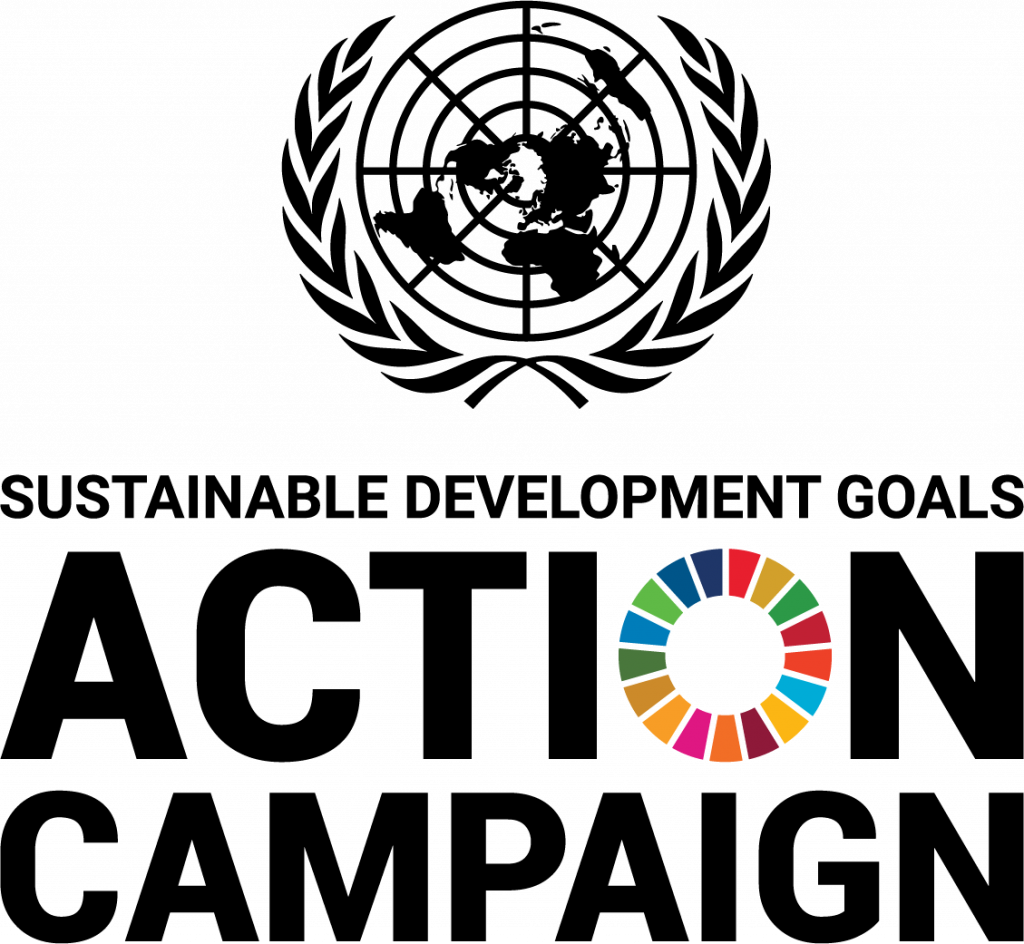