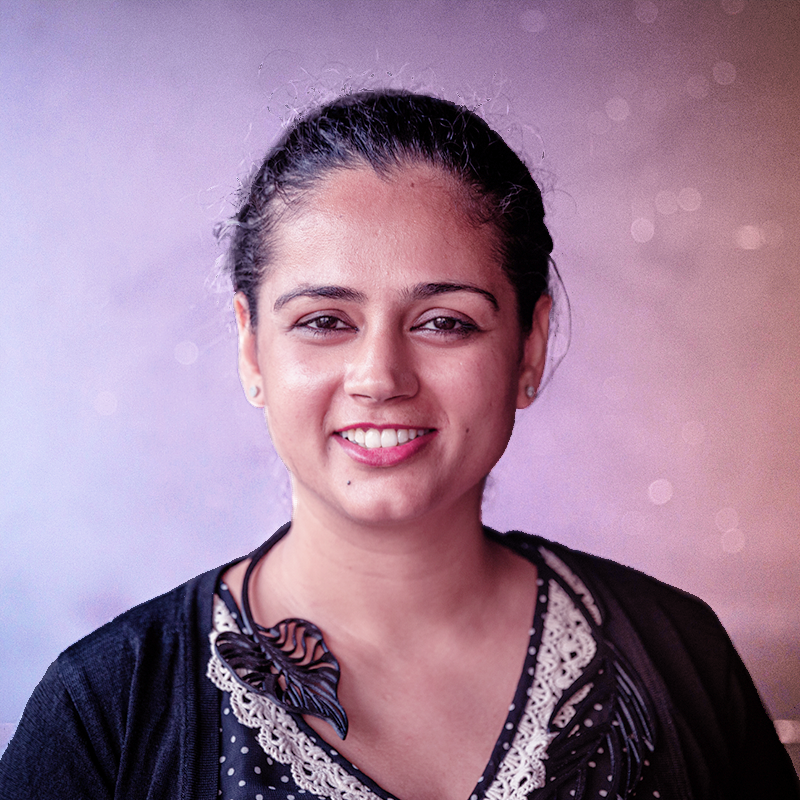 Srishti Bakshi, a marketer-turned-women’s-rights-activist, embarked on an on-foot pilgrimage of 3,800 kilometers through 12 Indian states from Kanyakumari to Kashmir, not only to put a spotlight on the causes of violence against women, but also to empower women and reveal stories of resilience  by conducting over 100 workshops focused on women’s safety, along with digital and financial literacy.

Srishti captured her journey in the documentary WOMB: Women Of My Billion, which exposes the raw emotions and realities of women living in India today. Through her actions, more than 100,000 individuals have been mobilized across all genders. Since the launch of WOMB in 2021, the documentary film has been featured in over 14 international film festivals across four continents.

While on her pilgrimage, Srishti came across an initiative MOWO (MOving WOmen) founded by Jai Bharathi, with an aim to train and empower women with mobility. Srishti witnessed the women taking the drivers seat and feeling the freedom of movement and independence which could play a crucial role in escaping violence. After her walk was completed Srishti decided to further MOWO’s cause and effort. MOWO Social Initiatives Foundation trains women to drive and also help get employment as delivery drivers and on-demand taxi operators, providing them with the opportunity to earn both income and independence, with the objective of making the roads a safe and equal space for women. In India, a woman taking the driver’s seat also signifies a change in society and the rise of new social norms and aspirations.

Srishti has been nominated as one of the finalists of the 2022 UN SDG Action Awards, Changemaker category, for being a trailblazer who not only challenges traditional and outdated gender stereotypes, but it also empowers women to be the change in their communities, thereby transforming broken systems and flipping the script. Her work is directly aligned with SDG 5 (Gender Equality) and SDG 10 (Reduced Inequalities).